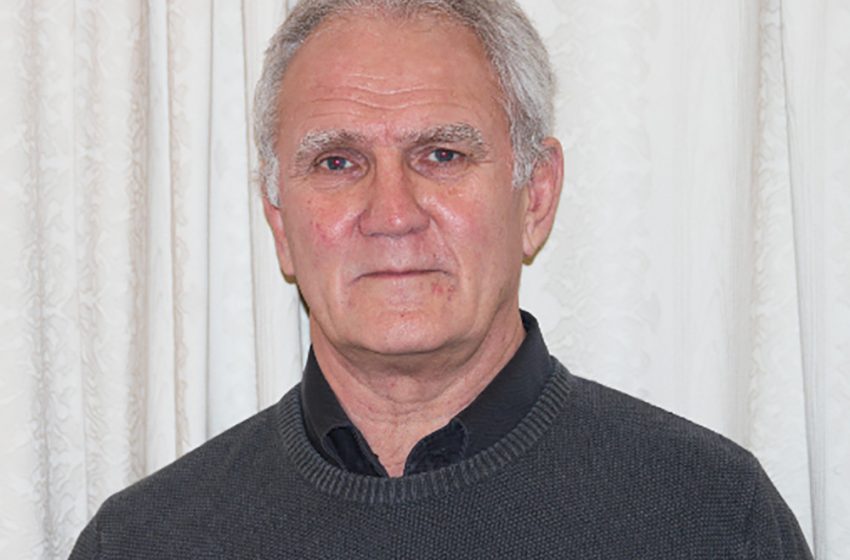 The Association of Fencing industries is announcing two major steps to add to its benefits for small and medium sized Fencing Contractor businesses.

AGRICULTURAL contractors are to get their own voice on the industry’s trade organisation.

The AFI is adding a further ‘special interest group’ top those already part of the association.

The group will represent the interests of Agricultural Fencing Contractors and has been formed in response to a number of requests from in- and outside the Association. ‘We were approached by a number of contractors involved in agricultural fencing and were very happy to agree to their request,’ said CEO of the AFI Ian Ripley. ‘They have for some time sort to find a platform for representation.’

Contractors who predominantly rely on the agricultural industry have been searching for a route to get their specific concerns raised with, manufacturers, suppliers, specifying bodies and standard writers. ‘The group will also be able to continue with their involvement BS1722 Part 2 standard (Specification for strained wire and wire mesh netting fences), which started with the recent review, following the AFI’s suggestion to BSI.

There has been no route for them to be involved in discussions on standards or consultations on policy made by the Department of Environment, Food and Rural Affairs.

As single voices it has been difficult to get themselves heard, and have they have launched their own facebook page to provide a platform for their views. They now have a group, within the industry’s premier representative body which can look at the particular areas of concern their case to the highest level. It is a major step forward for this particular sector of the industry.’

Many involved in agriculture fear that as Government begins to unravel the economic fallout of the Covid-19 pandemic, cuts will be made to farming grants which would directly affect fencing. Ian Ripley AFI CEO told us ‘Like many in the agricultural industry they are concerned about the future and they want to ensure they get a say in how it is shaped,’ he said. ‘These guys work with these problems everyday so there is no one better placed to give an opinion.’

The AFI Sub-Contractor Register for all fencing businesses

On our website you can now place your details on our sub-contractor register, which will then allow our members to search the register and choose a suitable sub-contractor when they have work which exceeds their in-house resources. This is the first time the industry has been able to record those wishing to expand their business by acting as a subcontractor or sub-contracting to other businesses. We have become aware that this is an ever-growing part of our industry these days and we are keen to assist the Fencing Industry to change and develop its routes to market. All fencing businesses can register their details, whether they are members of the AFI or not. However, for the moment, at least, only AFI members will be able to view and search the list.

Any questions about the above or other fencing related issues give us a call we’re always happy to hear the views of people involved in our industry. 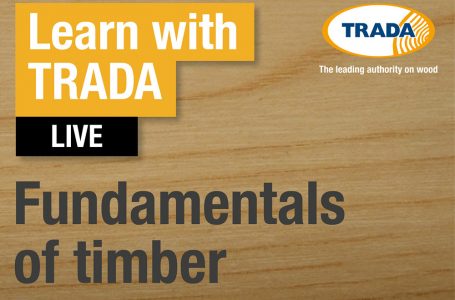 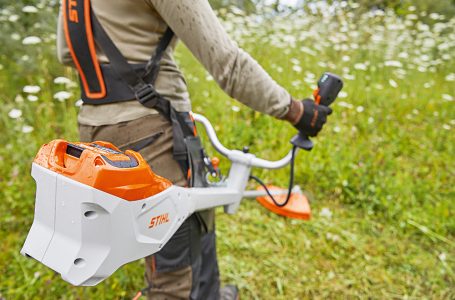 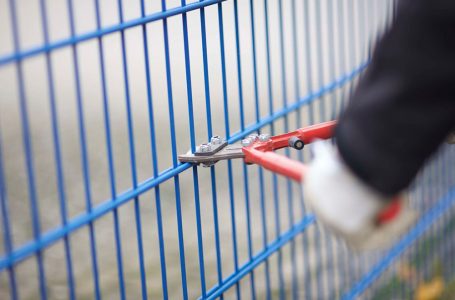 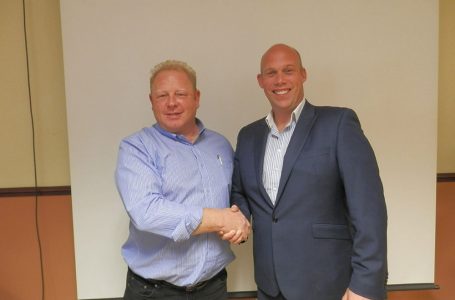 The Association of Fencing Industries 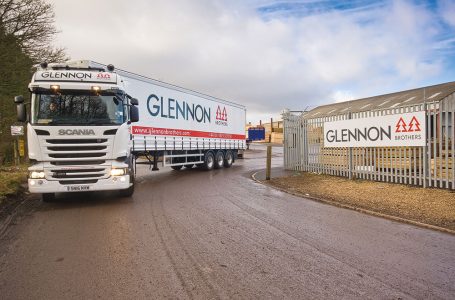 Treating It Right At Windymain 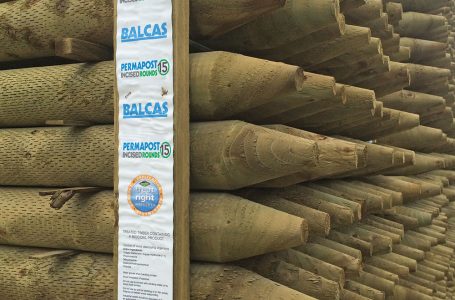 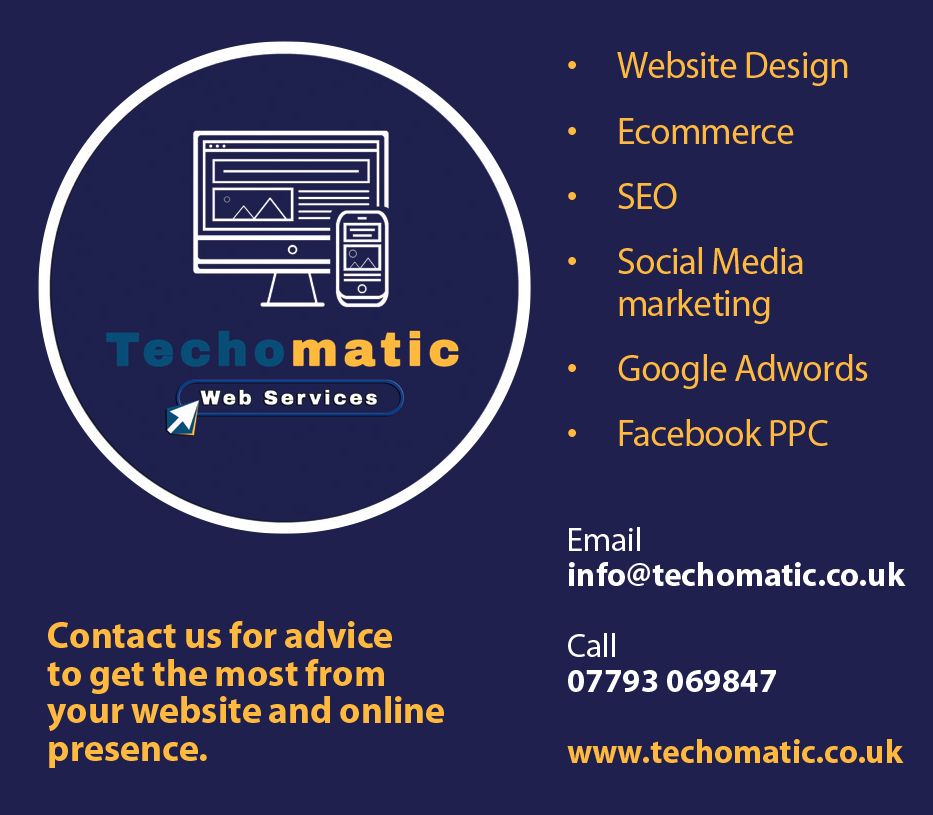